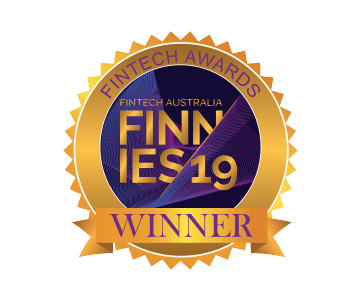 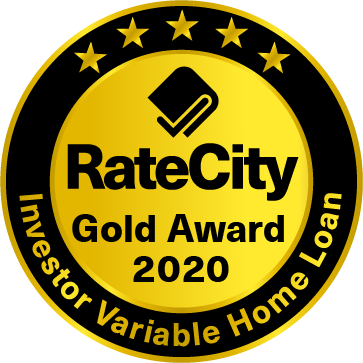 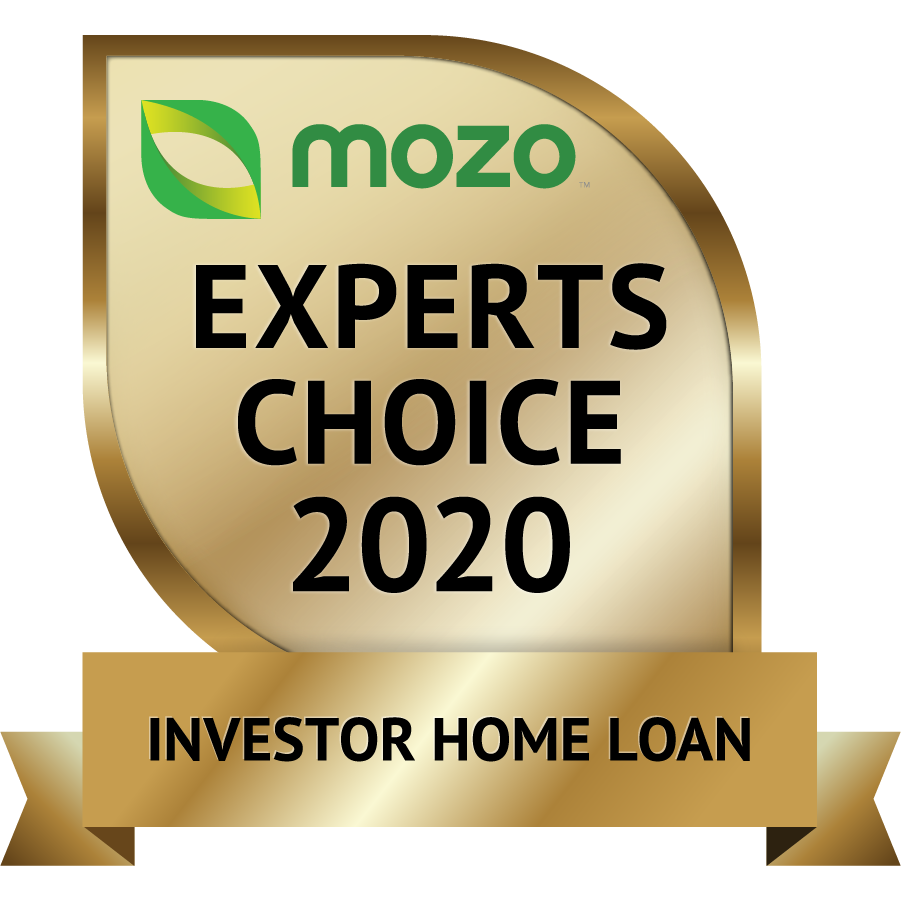 All Australian States and Territories

Entry is open to all residents of Australia aged 18 years or over who hold an open Athena home loan which is not in arrears as at the Draw date of this Promotion, and who make an eligible entry before the Promotion Period closes (an “Entrant”).

Entrants must share their unique Refer-A-Mate code with their family and friends. Entrants will receive one (1) automatic entry into the draw for:

An entry is eligible when a new customer submits an application with an Entrant’s Refer-A-Mate code and is conditionally approved. A new customer is someone who has never had a settled Athena home loan.

An entry is ineligible when:

The first valid entry randomly drawn from all entries received during the Promotion Period will have their minimum monthly repayments for one (1) open Athena home loan paid by Athena for 12 months up to a total maximum value of $100,000.

The minimum monthly repayment amount will be calculated based on the interest rate type for the winner’s open Athena home loan as at the draw date and time.

If the winning entry has multiple open Athena home loans, the home loan with the highest cost minimum repayments per month will be paid by Athena for 12 months up to a total maximum value of $100,000.

The value of the Prize Winner’s Athena minimum monthly home loan repayments for 12 months, up to a total maximum of $100,000 over 12 months.

Prize Winners will be notified by phone and by email on 5 March 2021.

Prize Winner’s name will be published on https://www.athena.com.au/referrals from 5 March 2021.

Publication date for unclaimed prize draw winner (if any)

Unclaimed Prize winner will be notified by phone and by email on 22 March 2021 and their name published on https://www.athena.com.au/referrals from 22 March 2021.

Prizes will be awarded to the winner via monthly payments into their loan on behalf of Athena. The winner will be able to view this in their Athena Home Hub.

Pay your loan down faster

We give a damn about your information and privacy, we use bank level security and encryption across our digital platform.

ALL APPLICATIONS ARE SUBJECT TO ELIGIBILITY AND ASSESSMENT